Congratulations to the Toronto Raptors on their historic NBA championship win! The first time a team outside of the U.S. has won the title! The Raptors’ star player, Kawhi Leonard, is an American player first, who joined the Toronto team in 2018. But upon their championship win, many are wondering, will Leonard stay?! Thankfully, we can always look to Real Estate ownership for these answers!

Looks like Leonard doesn’t officially own any Toronto real estate — yet!

On Saturday, the Raptors star denied recent rumours that he purchased property in the city. “No, it didn’t. It didn’t happen yet, no,” Leonard told reporters.

The rumours, if true, would have been a possible indication that the 27-year-old player had decided to re-sign with the Toronto Raptors.

This is something Toronto NBA fans have been hoping for all season, since Leonard becomes a free agent next month.This isn’t the first time reports have surfaced about Leonard putting down money for a Toronto home.

Back in September, NBA analyst Peter Yannopoulos tweeted that the NBA star bought property and distinctly clarified that Leonard was not renting. Reports like these have only fuelled the debate about whether or not Leonard will stay in Toronto after the 2018/2019 season.

If Leonard does not choose to put down any money for a home in Toronto, he has no shortage of offers from developers and brokerages offering him free housing! Toronto developer, investor and brokerage, The Condo Store, is offering to buy the three-time N.B.A. All-Star a penthouse at one of the city’s luxury hotels including the Ritz-Carlton, Four Seasons, St. Regis or Shangri-La hotel residences.

The Raptors have won their historic NBA championship! I think that should be enough reason enough for Leonard to stay and keep his title, King of the North! 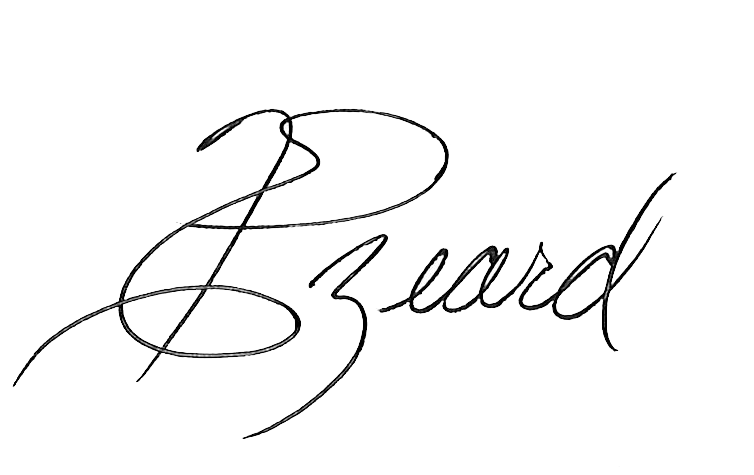